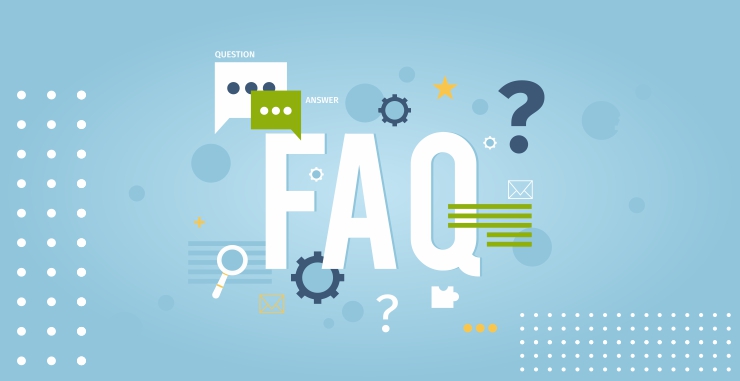 The algorithms of both Stores work completely differently. And it’s applicable for indexation process, app optimization, keyword promotion and of course reviews. We would like to mention some things which are common for Google Play and App Store: Rating. Both Google Play and App Store show rating according to the country. So the overall app rating is different in different countries.

If we are talking about grouping of reviews on App Store, the situation is different and basically on the App Store only region is important. So if the region is Ukraine, they just show all the reviews of users who have left some feedback from Ukraine. So if you are in Ukraine you will see the reviews of ukrainian users without any connection to the device language, so they can have device language Ukrainian or English nevertheless.

Also one more important difference which is extremely important for App Store optimization and for the indexation process is that on Google Play the keywords which are added to the reviews are indexed. Of course they are not as important as the keywords which you add, for example to title or to short or long description. But anyway if you would like to add some keywords to indexation to get some positions in TOP -250, you can add reviews with necessary keywords. You can read more about How to buy Android or iOS reviews safely. 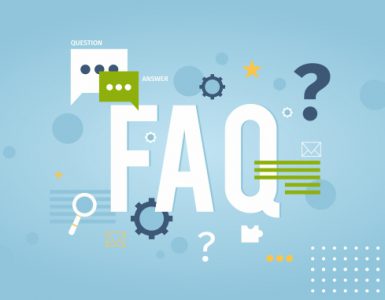 Yes, of course! To begin, you can usually contact our support team via our website and ask them any questions you have. Furthermore, when you begin working with our platform and begin creating campaigns, you will be assigned a personal manager...

On our platform, you can verify all of the information required for keyword promotion of your application. I mean the app position for the keyword, keyword popularity, and the estimated traffic the keyword can bring. With all these details, you can...

There is a difference. When we are talking about some apps like fitness, dating, and casinos, it is easier to promote them because there are actually a lot of them on Google Play or the App Store, and either way, you can gather a lot of keywords for...