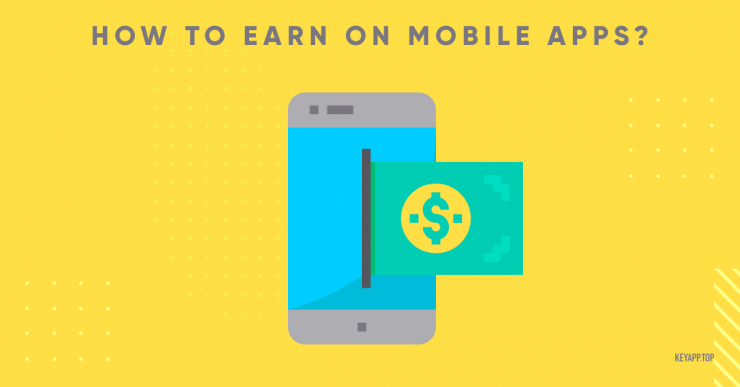 How to earn on mobile apps?

How do mobile apps make money? They need to be sold! But remember: too little price for your mobile app simply does not cover the cost of its creation. But too high a price tag can simply scare off potential buyers. You should think about how you will earn money before you start promoting your mobile app.

There are only a few ways to monetize your product:

The application is promoting with a special ad, which encourages you to purchase the full version of the program. If the user wants to get rid of obsessive advertising, then he can calmly do it. It is enough to pay a certain amount that you ask. Many experts consider this method to be one of the most popular among those who want to enrich themselves on their own development. What is its peculiarity? It seems to the user that such advertising is part of the application itself, it is unobtrusive and responds to it more. This way of earning is suitable not only for large companies but also for new developers.

The second option is to sell your product in Google Play and the App Store. That is, the user installed your app for the specified price, and you received a percentage for this. Just remember what to share. So, Apple takes a commission of 30% from each sale of your app. The same amount will have to pay if you have a product for Android. Now with Google Play, installed several times more apps than with the App Store.

Users can sell additional and new features directly from the app. Just think, no one will want to buy new funny stickers for communication or a miracle helmet for passing a new level in the game. As a rule, additional functions are divided into low-cost, medium-price and premium-class. For example, users can use VIP-functions for a dollar per day, but it will be more profitable to pay for premium access for a month – for example, for 25 conventional units.

HOW MUCH DOES IT APPLY?

The figures are really very different. So, about 30% of developers received for their works from 1$. Someone was luckier and he earns several thousand dollars every month.

There are real record-breakers. For example, in May 2013 Vietnamese developer Dong Nguyen released a simple game «Flappy Bird». There everything is simple – we need to make sure that the bird travels between the pipes. So, for the advertising inside his toy bird, the developer received 50,000$ a day. It inspires, doesn’t it?

But do not forget that apps are like kids. That is, they require constant attention, correction of mistakes, updating, and promotion. Mobile applications can not only help you personally, as a developer. But also become the engine of your business. 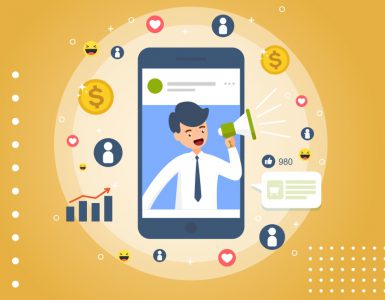 STAGES OF APPLICATION PROMOTION Creating any product starts with an idea. It should be fresh and interesting for the potential consumer. Creative idea – the main step to success. It doesn’t matter whether you choose a popular category of... 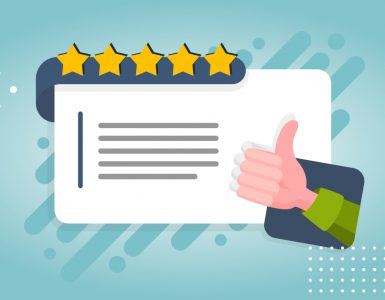 How to increase your app’s ranks on Google Play?

USERS’ FEEDBACK Since 2012, all reviews left on Google Play belong to real people. There are now services where you can purchase reviews. To use such services or not is your choice. Google does not explicitly state that if they notice that you are... 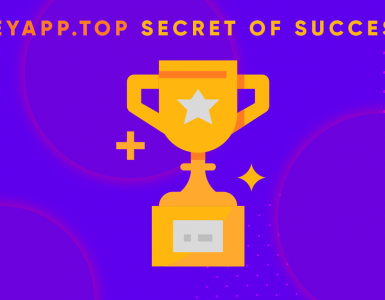 Everyone who creates their mobile application dreams to achieve success. How to do it? We will tell you about the three main points below. ITEM 1. RESEARCH: REQUIREMENTS AND COMPETITIVENESS Check into the app stores, go to the Google Play Store to...