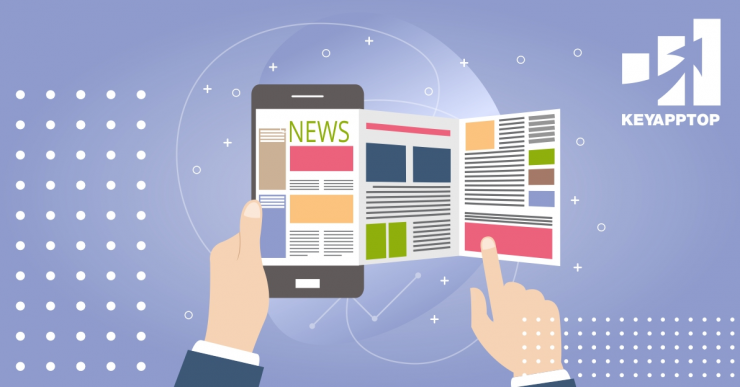 GOOGLE PLAY STORE IS WAITING FOR THE NEXT DESIGN CHANGE

Google is gradually leading to a single design of all its mobile (and not only) services and applications. Soon, another redesign awaits the Play Store application store, although one cannot say that it has not been updated for a long time. 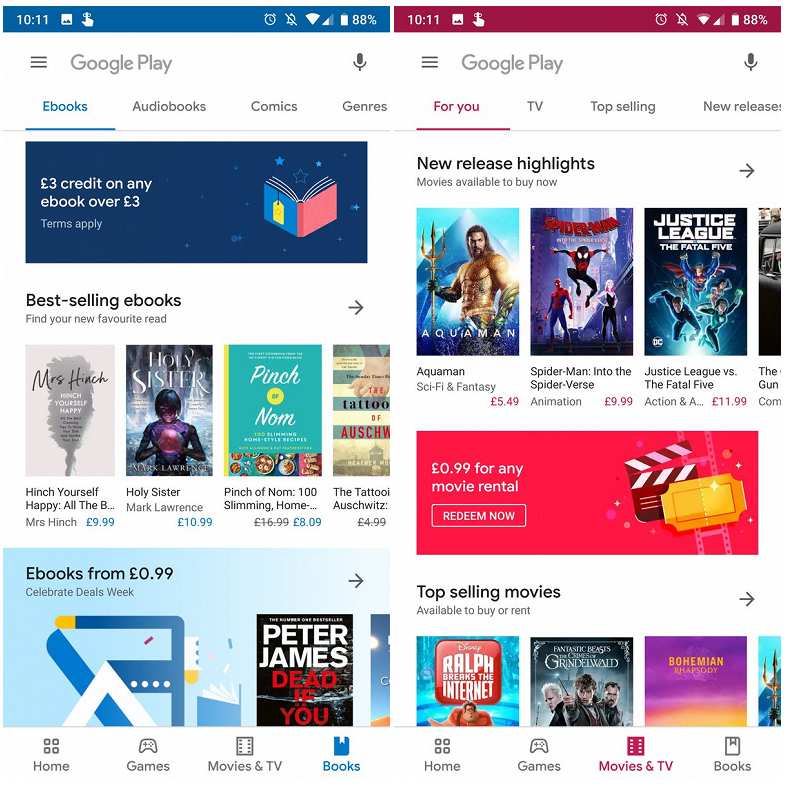 You should not wait for a cardinal transformation, but the application will become more concise with fewer colors in the design of the elements. Actually, many other Google applications have undergone the same metamorphosis over the past year. 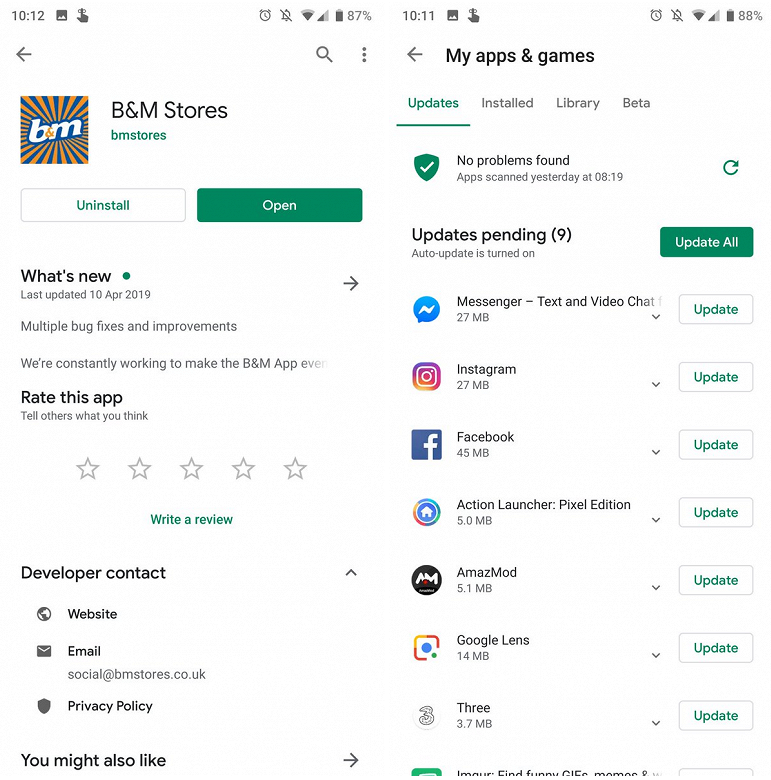 You can also note some changes directly in the location, shape and availability of various labels and menu items. When to wait for the update is unclear.

For more than three years now, Google has been trying to make Samsung, LG, Huawei, Xiaomi, Meizu, Motorola, HTC and many other manufacturers get new Android operating systems shortly after their release, but nothing like that, unfortunately , still not happening. Whatever the search giant has come up with, electronics manufacturers are doing everything to update the software as slowly as possible in their phones, which is why it was decided to bet on Google Play.

On April 16, 2019, the Android operating system began to be updated through the Google Play application store. So far, only owners of Pixel 2 and Pixel 3 phones can test the innovation, because in this way the “search giant” distributes the latest build of the Android 10.0 Q test firmware, the final build of which should be available for download to everyone in August of this year. It is quite obvious that installing updates through the store is significantly more convenient than anything else.

Thus, Google hopes to make the process of releasing Android updates centralized for all smartphones and tablets, and third-party electronics manufacturers will be able to use this opportunity in 2019, that is, in the coming months. To install the update, simply launch the Google Play store and then go to the “Updates” section, where there is a separate menu responsible for updates for the operating system installed on the phone. Google is not advertising this innovation at all, but it’s understandable, since the presentation of the Android 10.0 Q operating system will take place in early May, and now only its early test builds are available to users. I want to believe that the centralized update of all smartphones through the G Play store will affect not only the products of manufacturers, which will receive a new OS, but also one that works on Android 9.0 Pie and Android 8.1 Oreo. Like it or not – will be known very soon. 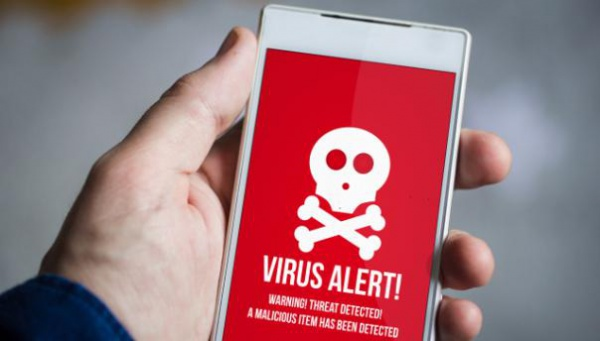 As shown by the results of recent testing of antivirus solutions for Android, Google Play Protect alone is not enough to protect the device from cyber threats.

Products from Bitdefender, F-Secure, G Data, McAfee and SK Telecom were rated at 12.5 points each.

During testing, the ability to block malicious files in real-time mode, the application blocked only 62% of malware, while the average for other antiviruses is 97.8%. As for blocking new malware that appeared in the last four weeks, the result was slightly better – 69.2%. However, the average for other solutions is 98.2%.

During the installation and use of legitimate applications from the Google Play Store, the antivirus issued 189 false positive warnings.

Google experts have published a report on threats in the Android ecosystem for 2018. As it turned out, the number of Malvari in Google Play continues to grow and almost doubled over the year. However, experts claim that there is nothing to worry about.

The fact is that the main reason for the increase in the number of Malvari is “potentially dangerous applications”, which now also includes a click fraud (adware). Previously, such ad-abusing applications were considered to only violate the rules of the catalog, now they are regarded as complete malware and fairly “spoil the statistics”: in 2017 there were only 0.04% of such applications, in 2018 they were already 0.2%.

At the same time, if you exclude the  click fraud  from the collected statistics, it turns out that the number of installations of potentially dangerous applications from Google Play for the year decreased by 31%. The most common victims of such applications are users from the United States, Brazil and Mexico.

According to the report, adware currently makes up 55% of all potentially dangerous programs in the official Google directory. The second line of the “rating” behind advertising malware is occupied by Trojans, which have gained only 16%.

But outside the official Google Play catalog, according to the company, the situation is much worse. So, for the year, the protection of Play Protect prevented the installation of 1.6 billion potentially dangerous applications and 73% of them were not from Google Play.

It should be noted that researchers associate backdoor infections with the Chamois application, which some manufacturers often preinstall on their devices, and this, in turn, loads other malware into the system. 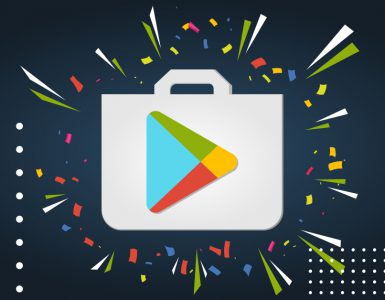 GOOGLE PLAY POWERFULLY UPDATED. WHAT’S NEW? There has been a service called Google Play that allows you to download applications and games to gadgets running the Android operating system from there for many years now. This software is directly...