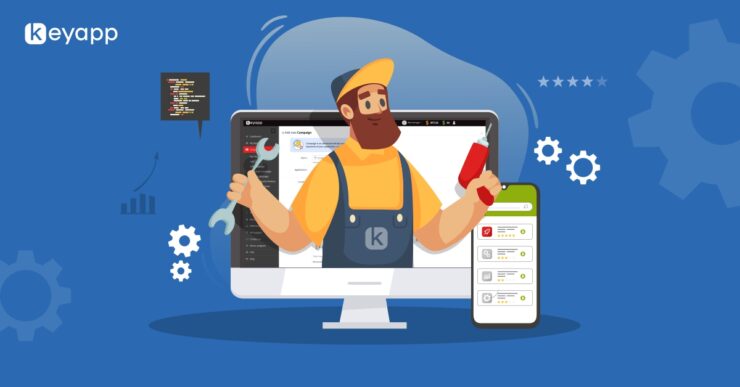 Here you may find out the most important changes which last year brought ASO specialists and app developers both on Google Play and AppStore. We tried to tell about as many updates as possible so you are aware of how to work with stores now to get the best possible results from ASO, keywords promotion and app reputation management.

Google Play and AppStore algorithms are being updated all the time and both you, as app developers and ASO specialists, and we, as a service which helps you to get higher positions for the keywords and increase app reputation, cannot influence this. But anyway, that is not the reason to stop development, marketing and promotion of the apps. We know that we face such an issues all the time, so would like to discuss what changes the last yeat has brought to Google Play and AppStore (yeah, we know that it is not the end of the year yet, but probably this info will be useful for everyone who works with the apps).

What changes and updates have we observed on AppStore?

● We suppose that the most important update Apple gave ASO specialists this year is the possibility to conduct A/B tests os app icons, screenshots and videos as well as text metadata with the help of App Analytics in AppStore Connect.

This feature helps you, as an app developer, conduct any A/B tests faster and without the spendings for the alternative service who provide such possibility. All the data of the tests is available in your AppStore Connect where you will find the results showing the app page visiting and installs.

● AppStore gave the possibility to create custom app pages. This feature allow to create up to 35 app pages which could be shown to different types of users. For example, you may create the special page for moms with small children and show to them this page, so in such a way you will get the most relevant traffic.

● AppStore gave the possibility to create In-App events. This feature allows to tell your app users about any coming events in your app. Imagine, that you have an app where users should to compete with each other. You may create an event which will be shown on the app page, in the search results, in personal recommendations, and your users will get known that the particular event event, for example, the great tournament in the game, is coming. One more important thing about in-app events – their title (30 symbols) and short description (50 symbols) are indexed by AppStore!

● There is also an update from AppStore in the search results list. Now all the downloaded apps for devices with iOS 15 are displayed without the screenshots.

Pay attention, that stores don’t only have different changes with time passing, but their algorithms are working differently as well both for optimization and promotion. Read this article for more details.

What changes and updates have we observed on Google Play?

● The biggest update from Google Play we faced during last year is, of course, the reduction of title length from 50 to 30 symbols like on AppStore.

This was the biggest update and everyone was worried how this would influence the apps positions fro keywords and the overall app performance. We can tell that most our clients, of course, change the title and some positions were lost, although we helped to get them back.

● Google Play started to group reviews according to the region, not only device language. Previously, if you had English as a device language, you saw the reviews from the users who had English as well and no matter what country they were from. But since November 2021 Google changed this and now you see the reviews from the users from your country.

Of course, this has influenced the rate displaying as well, as now you see the middle rating of the app in your country, not in the whole world.

All these updates are available in Developer Console as well where you can filter the reviews and rates according to the region.

● Google Play has updated the interface in the web version in most Asian countries. Now there is the following interface:

As you can see, there is no list of 250 apps in web version for these geos anymore, although the list of apps on mobile devices stayed the same.

● Google started to show even deleted reviews with the link.

As you know, we provide high quality reviews with guarantee and the main option to check if the reviews is alive was to follow the link we provide as a report. In January 2022 we have noticed that if you have the link to the review, you can follow it and see the text, even if the review is deleted and not available on the app page.

● Google has changed the list of apps in web version in March 2022.

We have noticed that from March 2022 there are only 50 apps in web version of Google Play if you look for any keyword. To see all the apps you need to press “All results”. This didn’t influenced the list of apps on mobile devices, there are still 250 apps.

These are the most important updates for both stores which we noticed. They are connected with ASO, reviews and stores updates. We know that algorithm are updated all the time and sometimes it is so difficult to follow them, but do not worry, we are here and check the situation on the stores all the time so to be informed and inform you as our client. Do not hesitate to contact our managers to get the latest updates of promotion strategies! 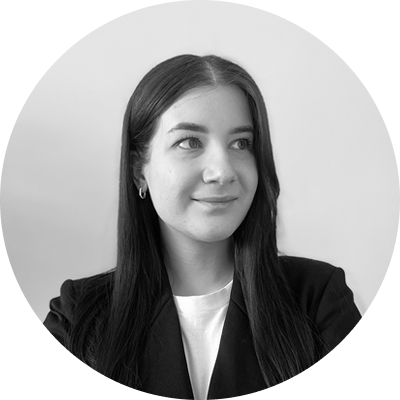