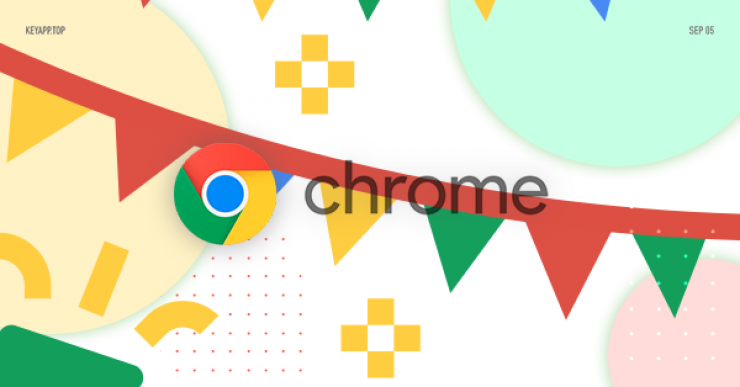 The other day the Google Chrome browser celebrated its 10th anniversary! In the original publication of September 1, 2008, which is still stored in the company’s blog, a new approach to the web browser was proclaimed.

INTERESTING FACT
Chrome was launched on September 2 as a beta version for Windows – a stable build appeared in December. In the next 2009, in December, the browser got to the beta version before Linux and Mac OS. Chrome made its debut at a time when developers and Internet users are increasingly breaking with Internet Explorer, and the popular version of Firefox has grown steadily.

WHAT’S THE FEATURE OF GC?
Idea! The idea of ​​creating a “sandbox” for each separate tab of the browser, so that the envy of one page does not lead to the failure of other tabs. This helped improve speed and stability. Chrome as a whole, combined with the JavaScript JavaScript engine V8 from Google, which the company has constantly improved to increase the speed of complex web applications.

WHAT HAPPENED?
Over the past decade, a truly grandiose path has been taken – now the browser dominates and became the main website for most Internet users. Even in the desktop sector, Chrome currently occupies more than 60%, and engineers continue to improve it with new features and promote the latest Web standards. But Chrome has turned into something more than just a web browser – today it’s a whole platform that runs on top of Windows, macOS, Linux, Android and even iOS. Given the dominance of the Android operating system on the mobile market, its built-in Chrome browser naturally also leads. By the way, the first version of Chrome for Android was released in February 2012.

WHAT’S NEXT?
The future of Chrome is more like a platform, not just a modest web browser. Sometimes expressed fears that Chrome is turning into a new Internet Explorer 6 because of its dominance among web developers (Google Android). It is optimized in this web browser. Google engineers continue to develop and implement the most advanced, in their opinion, Web standards in Chrome and other browser developers have to make up for lost time or lag behind Google.

SO
Many may have the impression that Chrome exists even longer than 10 years – such a significant way was passed during this time. Chrome Blink, including Opera, Steam, Samsung Internet and so on. Team Chrome said that on September 4 in honor of a significant anniversary will be an announcement of something special. If you had forgotten, what would you have done? 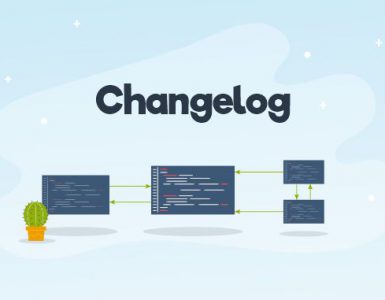 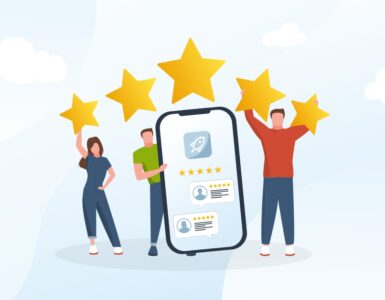 Order Android and iOS reviews with a 30 days guarantee!

We added a new type of review to our platform. You can now buy app reviews that stay longer on your app’s page. Keyapp.top guarantees that high-quality reviews stay 30 days and longer. When you place an order, we promise that more than 80% of the... 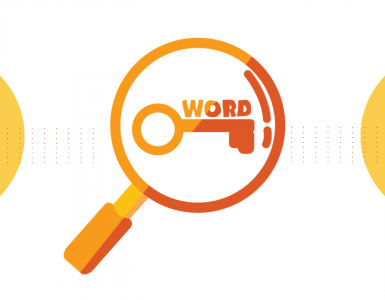 How to find the best app store keywords for your live Google Play application?

Right now you can view data regarding app store keywords which users use to find and download your application in your Google Play dashboard. Here’s the thing: you can split all organic traffic into separate «search» and «explore» sections...