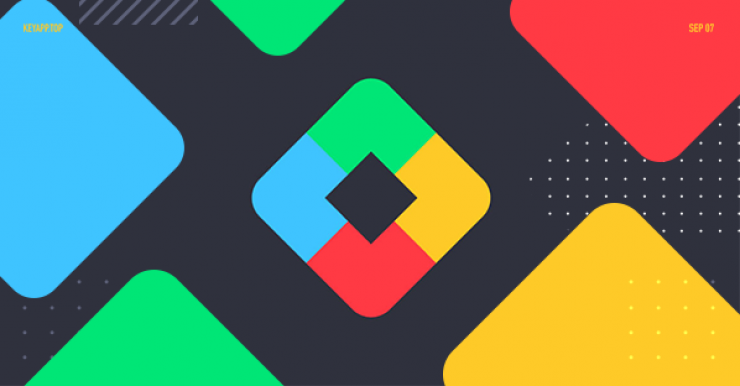 402 views
2 min read
These are the recent news! Google Play Allegedly Developing ‘Play Points’ Loyalty Program as we know one way to encourage customers to make repeat purchases is by rewarding their loyalty. Most movie theaters have a points program in place, and so do many credit cards. It looks like Google will be doing the same thing. There is evidence to suggest that Google is working on a Play Points loyalty program for users who make purchases at its Play Store.
This is a totally new thing for app stores as there is no such program that is currently at any of the major app stores, including Google’s Play Store, Apple’s App Store, or Microsoft’s Windows Store.
How do we know that they started working on it?
Here it is. There are strings of text in various Play Store APKs that reference the loyalty program. The first references came in version 11.5, with one of the strings reading, “Introducing Google Play Points.”
“Earn points on everything you buy. Use points for special in-app items or Google Play credit,” another string stated.
As currently written, the loyalty program consists of several reward tiers, or “Levels,” each with their own set of benefits. There are at least five Levels in all, which appear to be ranked as bronze, silver, gold, and perhaps platinum and titanium.
There are much more other details. But the basic concept is that Play Store users will be able to earn and track points. Once earned, those points can be redeemed for Play Store credit and/or used to purchase in-game items. It’s not clear if users will earn points simply by shopping, or if there will be other ways of racking up points.
It’s not clear when Google might roll this out. Bear in mind that even though there are references to a loyalty program in the APK, that doesn’t necessarily mean it will 100% will be presented on Google Play. But, t’s an interesting move, especially after Epic Games opted not to make Fortnite available in the Play Store. That decision could have Google missing out on $50 million in revenue, or more, from the 30 percent cut of sales it collects.
Source: hothardware.com
Share article or save the link to read it later.
You may also like