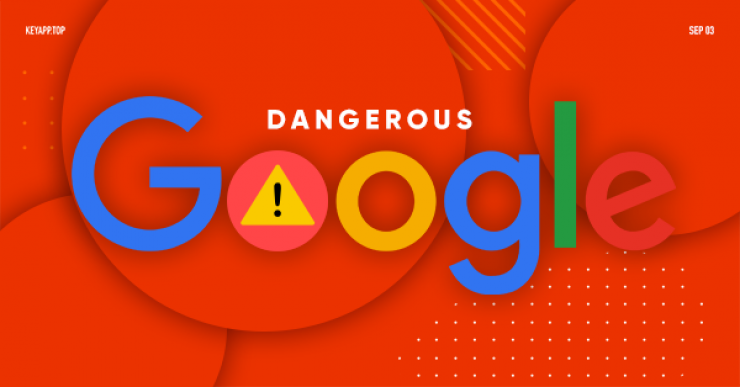 GOOGLE HAS BEEN DANGEROUS MILLIONS OF ANDROID USERS

Google is jeopardizing the millions of Android users around the world, the story of the existence of a vulnerability in the Fortnite installation client. Despite the fact that the developers got rid of the gaps in the shortest time, not all managed to install a patch with a patch to protect themselves.

We asked Google not to disclose information publicly until most users updated the patch. They refused, exposing Android users to unnecessary risk, but they got a cheap PR,
– wrote the CEO of Epic Games, Tim Sweeney.

Despite the fact that Fortnite, explains CEO, the process of installing it is activated only when the game is launched. Therefore, if a user launches Fortnite once a week, hackers will have exactly seven days to make an attack by initiating the download of malicious components.

Google’s desire to heat Epic Games is quite obvious. Because of the studio’s failure to host the game Fortnite on Google Play, the search giant received millions of dollars in commission form, which was from every transaction in the catalog. On the other hand, there is no purely technical guilt in Google’s actions, as the company warned Epic Games about the bug, giving it time to fix it.