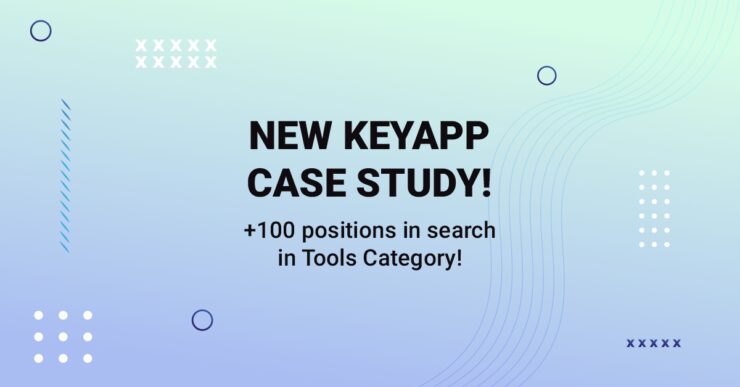 In modern life we can’t imagine a day without using translators: for traveling, stadies, watching movies or translating the ingredients of the noodles from a Chinese shop. Translator apps will be always in need.
Every day we help to promote many translator apps and the main groups of keywords are not only high-frequency competitive keywords as “translator”. You can gain more traffic from promotion of less popular, but relevant keywords: “translation app”, “voice translator”, “all translation” etc. The closer the app is to the top, the more organic installs this app may receive. 80% of installs come for the 1st top-5 apps for a keyword.

We would like to inform that every application is unique, so its story of promotion will be unique as well. Despite this, for each app there are the same factors that influence the app boost, and success of promotion.

Here we want you to pay attention to the apps, keywords and regions which were promoted. In our experience translation apps are popular all over the world, especially for the European regions. So here we want to give you some examples of apps, and the strategy of promotion for a German region (Android) and France region (iOS). We recommend you to pay attention to the number of installs that were used, so you can build a similar strategy for your app.

For the promotion we have chosen 2 middle scored keywords for Germany “sprachen übersetzer” and “übersetzungs app”. There is a campaign for 6 days, and it is seen that the  number of installs increases every day from 10 installs to 45 installs daily per each keyword. This strategy helps to make the promotion look natural. In total we spent 300 installs for both keywords, which was enough to gain 100+ positions and reach top-5. That is the common strategy we usually recommend for Android apps promotion, as it is believed that Google algorithm reacts better to long campaigns and everyday increase in the amount of installs. This gives the understanding to the algorithm that app receives the installs for the keyword on a permanent basis and the positions are increased.

Below you can see the charts for these keywords. In the 1st day of the promotion, the app had 161 and 180 ranks for keywords “sprachen übersetzer” and “übersetzungs app” accordingly. Normally, users don’t scroll that far to install the app. After 6 days of promotion, the app reached 5th and 4th position for these keywords accordingly. It made the app noticeable, so the number of organic installs was enough to keep the app in these positions without additional installs, as the charts  perfectly show this.

Now let’s talk about iOS app promotion of the same category. Below you can see the results of the promotion for an iOS app in the France region for the middle-scored  keyword “traducteur vocal” . The strategy of promotion of iOS and Android apps is very different. Before the campaign, the app already was in top-34, and it is a fact that the closer the app is to the top, the more installs it may need to boost it.

First, we made an order for 1 day with 125 installs as the first boost, and it helped the app to reach top-4 (+30 positions) immediately, as you can see on the chart. For iOS it is more difficult to keep the rank, so we set a new order for 14 days with 30 installs daily, so the app keeps its position, and gaining more organic installs to keep it at the top. As you may see the strategy for iOS apps differs from the strategy for Android apps. First of all, it may be needed to use more installs within one day as Apple algorithm reacts better on such installs delivery and pays attention to how many installs are received within the day for the keyword, so for Apple it is not important if this amount was spread within several days.

As you may see from the examples above, promotion of translation apps may be completely successful in different countries and for different keywords. It is just needed to pay attention to the store, as strategies differ, and choose the right amount of installs depending on the keyword score and current position of the app for this request. Our support team is ready to help you with all the campaign settings, as we know the current trends in keywords promotion and the most efficient strategies that will help your app to achieve top positions in search! 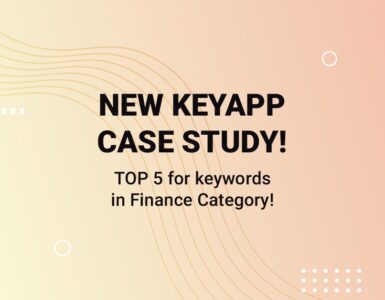 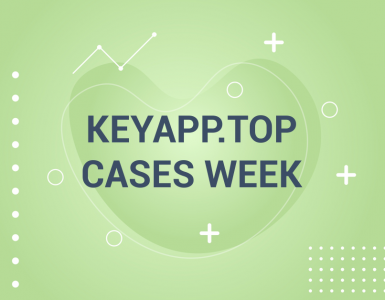 Eh, our week of cases has come to an end. Do not be sad,there are more exciting posts waiting for you in the near future! And today we will close our case marathon with a simple case of one of our clients in Brazil! Our client’s application is a... 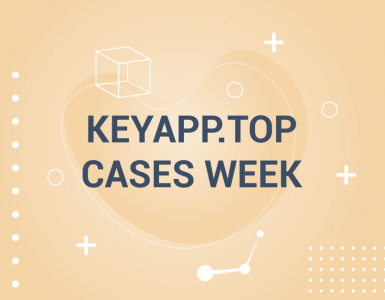 Hey, wake up! Today is a lazy Saturday, but we believe that it should be productive! Today we will look at two keywords as an example of how to raise the application 100 positions higher! Our client focused on the lifestyle application. Niche...

What is deeplink and how can it be used in your app marketing?