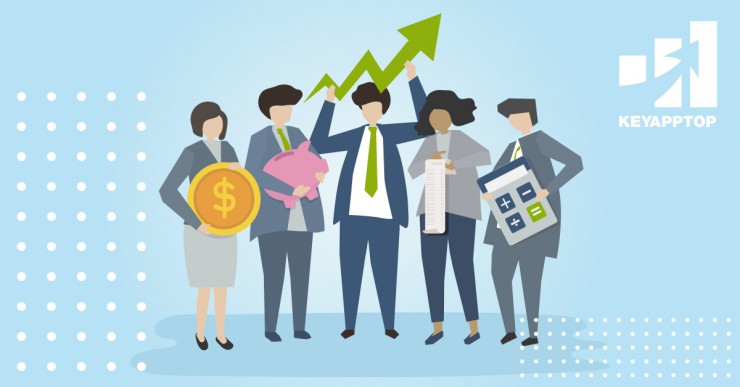 THE CONCEPT OF «INCENTIVE TRAFFIC»

Incentive traffic is made up of the number of users prompted to action, their receiving a bonus for a perfect transition, subscription, or the like.

As for the reward system, they are divided into 2 groups:

– cash – after committing an action (downloading something, registering a subscription) a person receives a certain amount of money;

However, transitions are not always and always possible. They are available under specific conditions and should serve temporary purposes. It is noteworthy that most of the CPA affiliate programs (Cost Per Action, pay per action) do not practice this type of extension to the active audience. However, if it is possible to find a loophole (there is no directly specified prohibition in the advertiser’s proposal), then the motor can be realized.

GAMIFICATION: WHAT IS IT AND HOW IS IT APPLIED?

After developing a mobile application, its promotion becomes a problem. This is where motivating traffic comes to the rescue. In many ways, the success of the campaign depends on whether the program got into the TOP of new products. Statistics show that more than half of users (60%) regularly monitor TOPs, looking for interesting new items.

In order for an application or game to be in TOP, it requires frequent users to download them in a short period. As a rule, standard advertising gives poor results, so developers turn to services that provide motivated mobile traffic.

When promoting mobile applications, motivated traffic is recognized as valid and allowed, as new programs for gadgets come out every day, which need to break into the TOP among their peers. True, the main requirements for the proposed product are quality, reliance on the mass user and fascination. TOP for mobile applications is not a goal, but a tactical move, necessary to build an audience.

It happens that the developers themselves resort to compiling target mechanisms with the help of motivation when the user is invited to receive some bonuses or additional game currency by performing an action or installing another product. This method is often used by those developers who are simultaneously trying to promote several of their own applications at once. The mechanism works not only in the field of mobile but also applicable in the industry of computer games. So, the company Blizzard when purchasing a collectible game gamer offers unique bonuses for others.

In fact, the tactic has found wide application. It can be implemented with the promotion of the channel on YouTube, promotion of blogs, computer games, and applications, browser games.

There are ways to get profit on motivated traffic. So, it can be used for arbitration and sales to affiliate networks.

As mentioned above, making a profit on motivated traffic is possible in two ways: try not to violate the requirements imposed by CPA networks or access only those sites where user motivation is allowed. But both there and there will need a balance between the cost of attracting and the profit that you get as a partner.

Arbitrage, as well as advertisers, see in motivated traffic an opportunity to get a fairly fast conversion.

What terms is desirable to know here. Let’s call them:

1) App installs – partner’s proposal on the principle of CPI when the user downloads the program, and this is followed by certain actions. In this case, it is possible to quickly recoup the costs incurred, and the profitability of the mechanism is very high.

When choosing an installer, pay attention to several parameters:

2) Lead Cap – this is where the number of paid installs is fixed, fixed in the partner network (can be general or daily). If the amount has reached the limit, the payments are suspended.

For arbitration, 2 cases are best:

– the stage of boost (short-term withdrawal to the TOP during the promotion). Here there is only one goal – to achieve a specified number of installations in a certain period of time. The main disadvantage is that the period may be too short;

– the stage of «living base» acquisition – the developer tried all the techniques, so he decided to move on to motivation. The period lasts several months.

5) Conversion Rate – an important criterion when evaluating work with motivated traffic. This becomes especially important when the developer is forced to get out in every possible way so as not to comply with part of the customer’s requirements. The two main parameters here are the top and bottom bars, reflecting the profitability of the cost of an advertising campaign. If the conversion is too high, it also does not play into your hands, rather, it hurts, because the advertiser will immediately have a question, do you not consciously cheat.

Last tip – you need to take a course on the promotion of mobile games. Here, even an audience that installs a game or applications for a bonus or reward is quite valuable. There is always a chance that a person will really like the development, and he will launch it not just once, but will periodically use it.