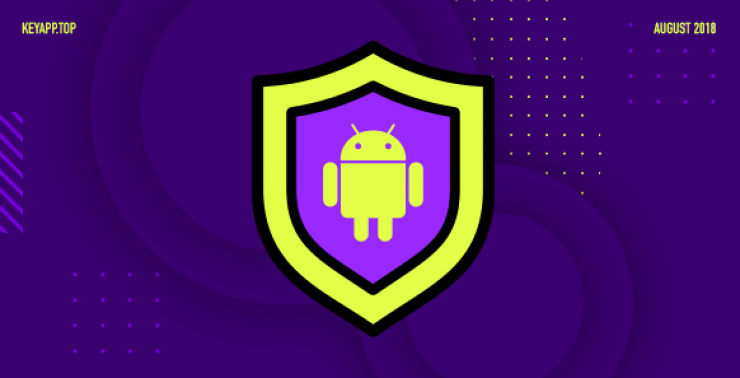 Over the past two years, the whole world has witnessed how state security agencies monitor the owners of mobile devices. Against this background, Apple has strengthened the security of the operating system iOS, thereby making the iPhone and iPad unattainable not only for law enforcement agencies but for intruders who want to hack them. If a six-digit PIN is set to the “apple” device, then no one will ever be able to access the content, since it is securely encrypted.

Alas, but Google, and with it, all mobile device manufacturers, do not care much about the security of user data on smart-phones running the Android operating system. Moreover, none of the major companies like Samsung, LG, Xiaomi, Sony, and others, does even warn users that all information from their smart-phones can be easily extracted from the mobile device and used for any purpose.

Fortunately, Google still added to the Android operating system a special function that will make any smart-phone “impenetrable” for hacking .Whether specifically, or not, but it was hidden in the settings so far that the average user is unlikely could find it and pay some attention to it. A hidden function in the OS allows you to encrypt all the information stored on Android-smart-phones, making it completely protected.

In order to encrypt the device, you need to open the Settings application and follow the “Advanced” path – “Privacy”. Here. almost at the very bottom, there is a section called “Encrypt the device,” which is required to be opened. Google warns that protecting data on an Android smart-phone with this function may slightly reduce its performance, and also deprive some of the features and capabilities, like an auto-switching alarm at the time when the device is turned off.

When you encrypt a mobile device, you will need to enter a PIN or password, which you will need to enter each time after the smart-phone restarts. If it is forgotten or lost, it will be impossible to recover the data stored on the Android device. Rather, they can be extracted, but because they are encrypted, nobody can read them. This is the most reliable way to protect data on smart phones and tablets running any version of the Android operating system 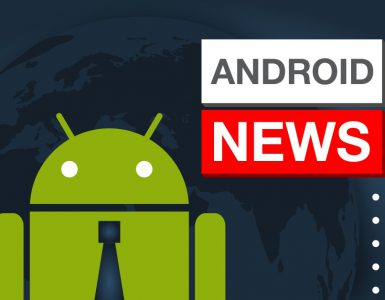 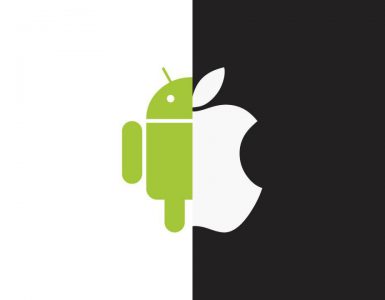 The rivalry between the two most successful companies is what is really interesting. So, now we will reveal 5 advantages of Android. 1. DIVERSITY AND AVAILABILITY Thanks to the openness and availability of Android, the market presents a huge number...