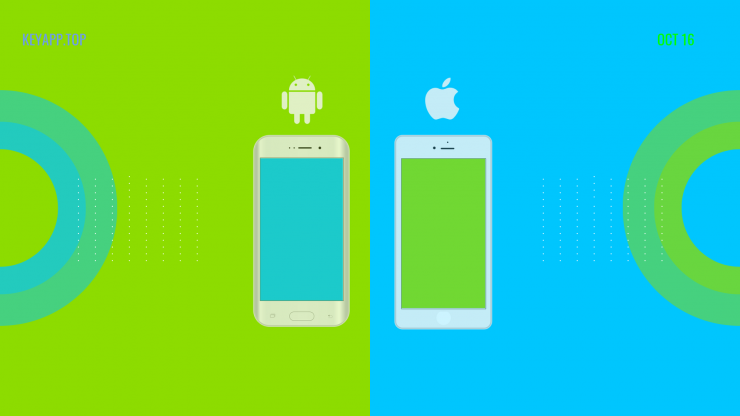 SO: IOS OR ANDROID?

Traditionally, it is believed that Android gives twice as many users, but iOS brings twice as much money. And although the gap between the platforms has noticeably narrowed in the last year and their relationship has remained unchanged for many years.

WHAT ABOUT APP ANNIE? ?
According to App Annie, the second quarter of 2018 set a new record – in three months more than 28.4 billion apps were installed from two stores (we mean only new installs, without reinstallations and updates), and consumers spent a total of $18.5 billion in apps. These are absolute records for app economics!

WHAT ABOUT SENSOR TOWER? ?
The Sensor Tower data service also confirms the situation – with Android, there are more than twice as many. And the growth rate is also not in favor of Apple – an increase of 13.1% for Android and 10.6% for iOS.

However, in these figures, there are two hidden factors that are not immediately noticeable.

At first, this is China. Google Play does not work in this country, and in the first half of 2018, it gave 31.7% of revenue in the App Store. That is, in fact, if you compare the work of platforms in equal markets, then iOS earned $15.4 billion, and Android is still the same $11.8 billion. Yes, it is still more, but still, the difference of 30% is not as flashy as 100%. The second factor that cannot be ignored is the games. In general, in the market in the first half of 2018, they gave 78% of revenues. In absolute figures for the two stores, these are quite comparable $16.3 and $10.3 billion dollars.

It can be calculated that the apps left, respectively, $6.3 billion and $1.5. Even if we take into account the influence of China, the revenues of apps still differ at times.

IN GENERAL ??
1. Yes, iOS apps earn significantly more, and the games are not significant, but simply more. So if you make games, then make them for two platforms at the same time. LTV users differ slightly, and with more Android downloads, it may even be more profitable than iOS.
2. If you are making apps for emerging markets (Asia, Africa, Latin America, Eastern Europe, and Russia), then your initial choice is Android. Otherwise (North America, Western Europe, Scandinavia, Australia) try starting with iOS.
3. Consider different models for apps — for example, promoting for Android and in-app purchases for iOS. It will probably be able to balance your income streams.
4. If you have a good designer and time to work out graphics and animations – make a bet on iOS. It comes in handy on Android, but still, Apple users love visual perfection more.

The choice between iOS and Android is difficult, both for users and developers. As we have shown, apps and games on iOS really earn more. But this is not a dogma at all. You need to evaluate your audience, competitors, your own goals and KPIs, the availability of resources, the cost of promotion and many other factors. And only after that proceed to the implementation of the project.

John Che Data-driven Digital Marketing manager Keyapp.top focuses on app promotion by the keywords. This article is a collection of the basic information you need to find, group, and plan keyword promotion with minimum risks that you mistake. App...

How to choose the strategy for keyword app promotion?

Your app offers great functionality and still doesn’t have thousands of installs. So what to do? Probably, you selected the wrong strategy for your app promotion. It is important to plan it before launching a product because you need a clear plan of... 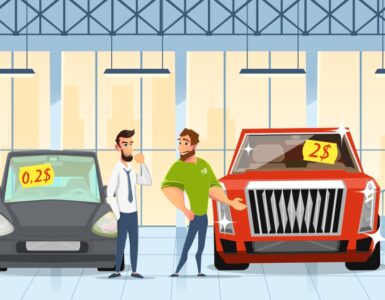 John Che Data-driven Digital Marketing manager Keyapp.top has added a new type of reviews to the platform recently. The first thing you notice is the price. These reviews are 10 times more expensive than our previous product. We now do more work to...

What is CPI campaign?

What are review likes?

Why is my reviews order in status “Moderation”?

How can I check that the reviews are published?